HeadsUp Entertainment has taken full control of the LotteryHub platform as it eyes international expansion. 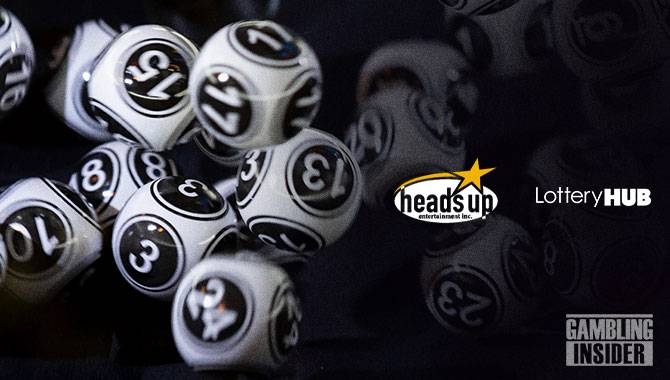 LotteryHub, described by HeadsUp as a “lottery information platform,” currently services four million American users, but has ambitions of expanding into new US and overseas markets.

To this end, in the lead up to taking control, HeadsUp said it actively pursued global partnerships to expand the LotteryHub brand.

Thus far, it has secured deals in Peru, Brazil, Mexico, Eastern Europe and Eastern Africa. These partnerships, according to HeadsUp, will give LotteryHub access to approximately 120 million international customers upon the release of existing partnerships.

And in terms of domestic growth, LotteryHub is aiming to expand into online sales in various states as regulations change. Ultimately, the brand wants to serve as an online retailer and software platform for national and state-based lotteries.

“When the market realizes what we have built, I believe this company will experience massive growth that will translate into enhanced shareholder value that I am very proud to help create along with this exceptional management team,” said Hutchinson.

“This is a perfect example of the right people with the right products at the right time.”