Canada’s NorthStar Gaming has moved one step closer to completing a “reverse takeover” of Baden Resources. 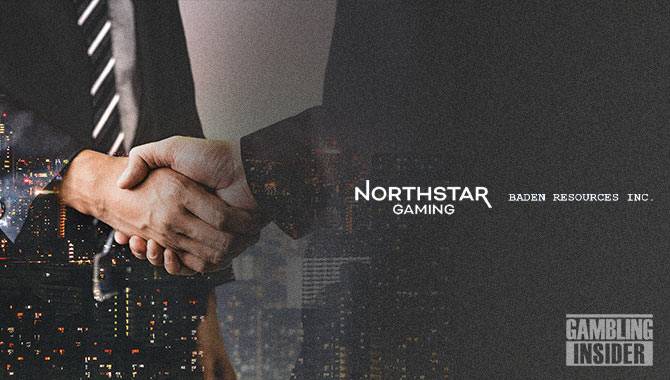 Canada’s NorthStar Gaming has moved one step closer to completing a “reverse takeover” of Baden Resources.

After issuing a letter of intent last month, both parties have now entered into a business combination agreement. This will see them execute a so-called “three-cornered amalgamation.”

Moreover, NorthStar currently has outstanding common and preferred shares. Before the amalgamation takes place, these will be subdivided on a one for 736.68 basis, a move referred to as the “NorthStar Share Split.”

Following this, all common and preferred shares will be exchanged for equivalent shares of Baden on a one-for-one basis.

Upon completion of the proposed transaction, the resulting company will operate the business of NorthStar. However, several conditions must be met for this deal to be completed.

These include the “completion of satisfactory due diligence by both parties, the receipt of any required regulatory approvals and completion of the concurrent offering.”

Baden will also need to delist from the Canadian Stock Exchange and the resulting company obtain conditional approval to list on the TSX Venture Exchange.

Furthermore, Baden is expected to call a shareholder meeting to approve, among other things, certain amendments to its constating documents necessary to complete the proposed transaction, including an amendment to its authorised share structure to include preferred shares.