Pennsylvania casinos reached a new $5bn record for gambling revenue for the 12 months through 30 June 2022. 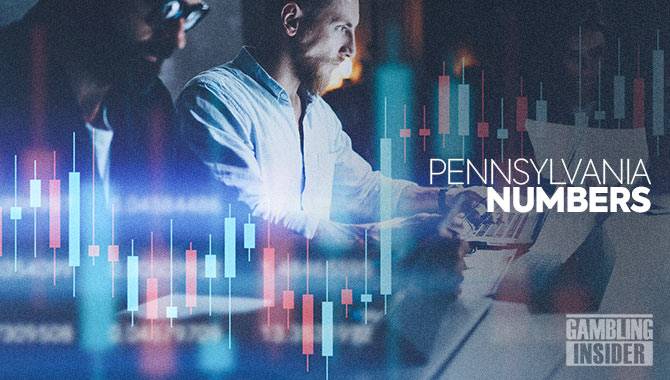 Pennsylvania casinos reached a new $5bn record for gambling revenue for the 12 months through 30 June 2022.

This is the first time Pennsylvania’s revenue has surpassed $5bn, amid increased betting on online casino games, and a post-pandemic resurgence of the Keystone State’s land-based slot machines and table games.

Pennsylvania’s land-based revenue came from 16 casinos, including four new mini-casinos the state authorised in 2017, as well as fantasy sports operators and truck stops.

Pennsylvania was one of the US’ first jurisdictions to legalise online sports betting and iGaming. It has expanded its operations aggressively since 2017.

The Keystone State has been level with New Jersey for the second spot in commercial gaming revenue behind US gaming capital Nevada.

It has, however, taken the most in gambling tax revenue since its market launched, according to figures from the American Gaming Association.

In May, Pennsylvania reported gaming revenue of $448m; this marked an 8% increase from May 2021.

Parx Casino made the most of any Pennsylvania casino in May, taking $34.3m. Despite taking top spot, Parx Casino’s gaming revenue was down 9%.