René Jansen has said the Dutch Gaming Authority (KSA) cannot “shoot persistent illegal providers out of the sky overnight,” but is taking steps to crack down on them. 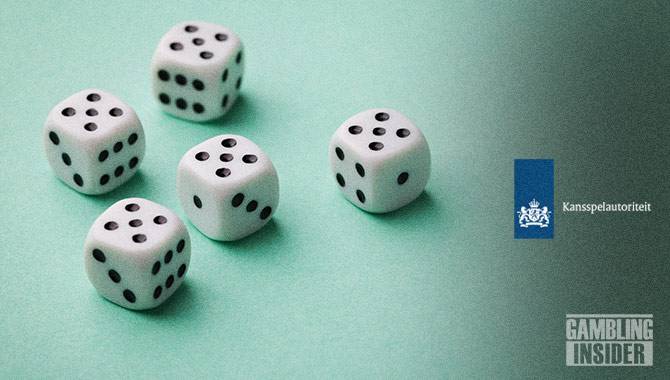 Jansen has previously raised concerns about licensed operators’ ability to self-regulate and threatened tougher restrictions, but the Chairman has changed targets – for now.

In a lengthy blog post, he has taken aim at unlicensed operators in an effort to restore balance regarding the regulated Dutch market’s image.

While in prior posts, Jansen has called on licensed operators to do more, he said their duty of care is “certainly not the only factor in creating a safe environment for players.”

“An equally important variable is the approach to tackling the remaining illegal online offer,” Jansen wrote. “I realise that this has been a less visible activity of the KSA lately. However, our inspectors have certainly not sat on their hands.”

The Chairman then went on to explain, in more detail, what the KSA has been doing to crack down on unlicensed operators.

He highlighted tougher fines that were introduced prior to the Dutch market’s regulation last October, and said, while the illegal online offer has not completely disappeared, the KSA has been hard at work to minimise its impact.

“We continuously monitor web traffic and social media for illegal online providers and track signals. Since October last year, we have investigated about 200 websites,” Jansen continued.

“Under the threat of a cease and desist order, many illegal providers go black. This is not visible to the outside world, but it is fast and effective.”

Jansen also said the KSA has undertaken efforts to track down and put a stop to affiliates who promote unlicensed gaming.

He concluded: “Two things are of the utmost importance for a safe environment for people who want to gamble online: legal providers that treat players responsibly and a strict approach to illegal providers. The KSA stands up for both.”