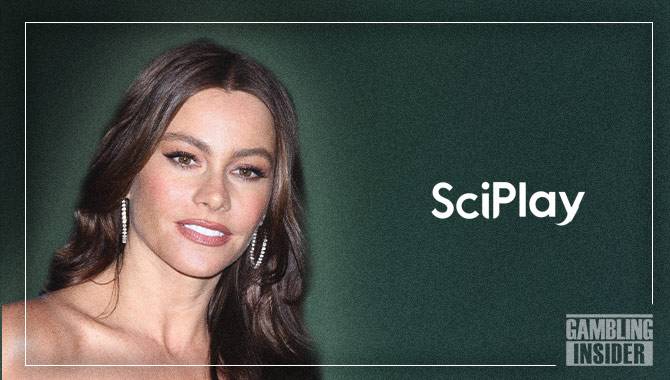 Launched earlier this summer, the campaign kicked off with a behind-the-scenes video of Vergara playing Jackpot Party to relax after a day of filming. Further adverts featuring Vergara are set to air throughout the new season of America’s Got Talent.

As part of a promotion running alongside the campaign, players who download Jackpot Party will be automatically entered into a raffle, with ten fully paid trips to Hollywood available to win.

SciPlay CRO Noga Halperin said: “Sofía’s natural enthusiasm, combined with her global fan base, make her ideal for this campaign.

“With millions of fans and followers, Sofía has the influence to introduce potential players to a game that recreates the Las Vegas gaming experience from anywhere.”

The campaign is designed to attract new customers and generate excitement among the existing Jackpot Party player base, with Vergara’s involvement expected to accelerate the campaign’s success.

SciPlay Head of Marketing Innovation Eitan Davidson said: “Since its release nearly a decade ago, casino players have gravitated toward Jackpot Party for its free-to-play model and constantly evolving slots and challenges.

“We’re thrilled to work with Sofía for our first celebrity partnership and bring this beloved game to even more players.”

In May 2022, SciPlay reported revenue of $158m for Q1 2022. This represented an increase of 5% year-on-year, and marked the second-highest quarterly revenue that the company has ever achieved.