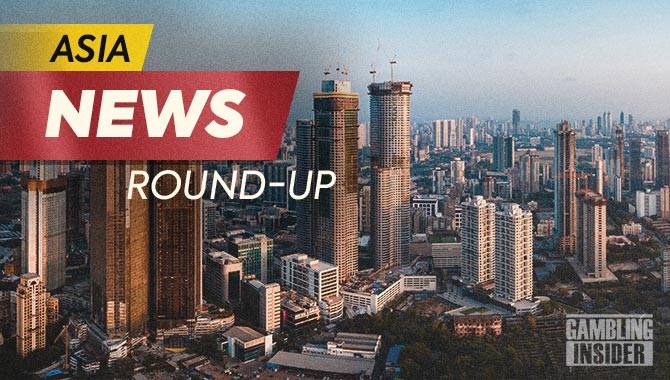 The public tender process for Macau’s six concessions will officially run from Friday 29 July to 14 September 2022.

Rules for the public tender have now been released and detailed in Executive Order 136/2022, published in the Macau SAR Gazette.

Per the rules, companies planning to participate in the tender must submit prospective bids by 5:45pm on 14 September 2022 (local time).

Bid proposals will be considered on their ability to draw in tourists from foreign markets, as well as a company’s experience running a casino and its plans for local investment, as well as its policies for monitoring and preventing illegal activities.

The Indian Enforcement Directorate (ED) has moved to clamp down on agents arranging high-stakes gambling excursions to Nepal.

A total of eight people were accused of violating the Foreign Exchange Management Act in the Telangana state capital of Hyderabad, after the Enforcement Directorate undertook searches at eight agents’ locations, including the homes of Praveen Kumar Chikoti and Madhav Reddy.

During the raids, the ED seized several devices with multiple hawala transactions made from them, and while gambling is legal in Nepal, the financial transactions made by the players and agents involved are not.

Hawala transactions – defined as a money transfer method that takes place outside the traditional banking system – are illegal in India, and require a minimum of two dealers to handle the transaction.

“It is extremely inappropriate for Universal Entertainment to intentionally use vocabulary that evokes illegal acts such as ‘invade’, ‘seize’ and ‘occupy’ to mislead readers, the investors, as if an illegal act had been committed” Tiger Resort, Leisure and Entertainment, Official Statement

TRLEI went on to issue a response to claims made by Universal in July 2022, regarding the alleged takeover of the Okada Manila facility by Kazuo Okada and a group of associates.

The Philippine Amusement and Gaming Corp (PAGCOR) saw revenue jump 68% for the first six months of 2022, compared with H1 2021.

This rise comes on the back of vastly improved gambling income as social distancing measures and travel restrictions have eased following the end of Covid-19-induced lockdowns.

In its latest financial statement, PAGCOR reportedly generated PHP 26.7bn for H1 2022, up from PHP15.88bn reported in the prior-year period.

Furthermore, PAGCOR’s end-of-June income has exceeded its predicted income by 9%.

Despite a bad start to the year when Covid continued to lockdown the country, the Philippines and PAGCOR can now look towards more prosperous days.