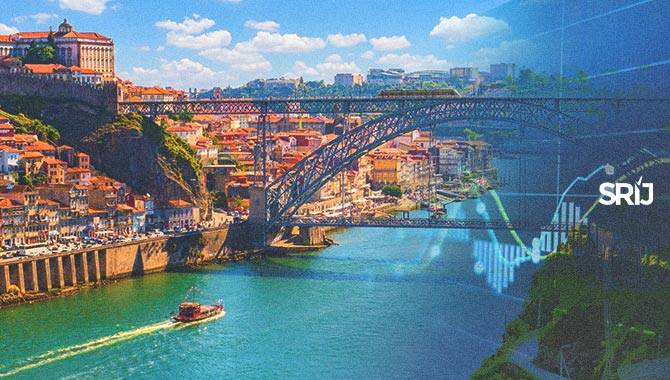 The Iberian country’s double-digit GGR increase constitutes a rise of €21.5m, fuelled by a 42% increase from games of chance.

However, while revenue rose year-on-year, Q2 saw GGR drop by almost 8% on a sequential basis, down from €158.6m.

Portugal’s regulator, Serviço de Regulação Inspeção de Jogos (SRIJ), who compiled the country’s Q2 results, attributed this to a decrease in sports betting activity. This segment produced €12.2m less than it did for Q1, a 17% drop.

New player registrations also dropped on a quarter-over-quarter basis, falling by 23%, though again, these rose when compared to last year, up by 9%.

Meanwhile, players who chose to self-exclude boomed during Q2. Nearly 23,000 more people voluntarily banned themselves from gambling when compared to Q1, an 8% increase.

Overall, around 716,000 players participated in gambling during Q2, an over 43,000-player drop quarter-on-quarter.

And when it comes to illegal gambling, the SRIJ issued 58 notifications for closure and blocked 34 ISPs during Q2.

It added: “Within the scope of its powers, the SRIJ has also acted in order to limit the advertising that is made by online gaming operators without a licence for this purpose, having developed several monitoring and awareness campaigns.”

In addition, the second quarter saw Portugal collect €44.9m for its ‘Special Tax on Online Gaming’ (IEJO), roughly €6.1m higher than for Q2 of last year.