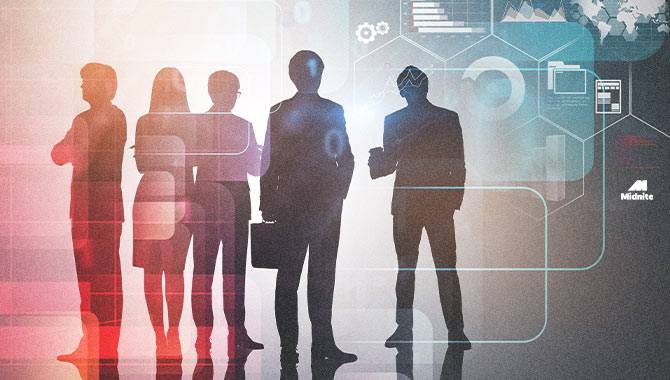 The UK-based operator raised $16m in series A funding earlier this year and is now looking to further accelerate its growth. With this in mind, McMath has been brought on board to support Midnite’s ambitions.

His new role will see him reunite with fellow Luckbox alumnus Sujoy Roy, Midnite’s Partnership Manager, with whom he will work on scaling the platform’s user base and revenue.

“I’m delighted to have joined the team at what is an incredibly exciting time for Midnite as we look to continue to establish ourselves as a significant player in the esports and sports betting industry,” McMath said.

“I’m really looking forward to playing my part as we continue to grow, attracting new users and further enhancing our proprietary product.”

McMath’s appointment follows an over four-year tenure at Luckbox, where he served as Chief Editor, PR Manager and most recently, Head of Communications.

Midnite, meanwhile, was founded in 2018 by Nicholas Wright and Daniel Qu, who worked closely with Sky Bet to launch the platform.

Wright commented: “These are exciting times for our company, and I am thrilled that we have been able to strengthen our team significantly as we aim to smash our growth goals for the year.

“I’m particularly pleased that we’ve been able to add talented individuals with rich experience in the gaming industry but also with passions for sports, esports and gaming.”

Including McMath, Midnite currently has 56 employees, of whom 35 have been hired since January. The platform is licensed by the Gambling Commission and is awaiting approval from the Malta Gaming Authority (MGA).