EQL agrees to supply Michigan with iLottery games and products

The Michigan Lottery has signed a deal with EQL Games, which will provide digital content through its iLottery platform. 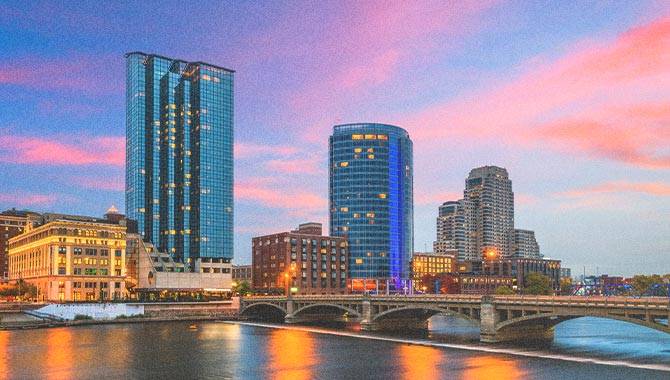 Initially, the deal will see third-party game developer Present Creative deliver gaming content, but leaves room for EQL to create more in the future. The deal also represents the first lottery industry agreement for the new partnership between EQL and Present Creative, which was announced earlier in the week.

As the longest-running state Lottery in North America, EQL will integrate its remote game server with the Michigan Lottery and allow Present Creative’s products to be instantly available to consumers.

Following the announcement, EQL CEO Brad Cummings was quoted as saying: “We are thrilled to be working with the Michigan Lottery, especially in the digital space where so much is possible.

“With this agreement, we look forward to providing exciting new content for the Michigan Lottery for years to come and helping them maintain their market leader status.

"We are big believers in the Present Creative team and game portfolio, and we are excited to see how these innovative games can increase the Lottery’s returns in a highly competitive gaming marketplace.”

The news comes a week after the US Mega Millions lottery was claimed by an unnamed winner from Illinois, who scooped the $1.3bn jackpot.

As several US states begin to open up and legalise gambling at the state level, some have managed to implement it faster than others.

Massachusetts, for example, was recently unable to come to an agreement on how to allow iLottery products to operate within the state.