Florida’s Seminole Tribe has backed Governor Ron DeSantis’ re-election bid to the tune of $1m this month, according to a new finance report. 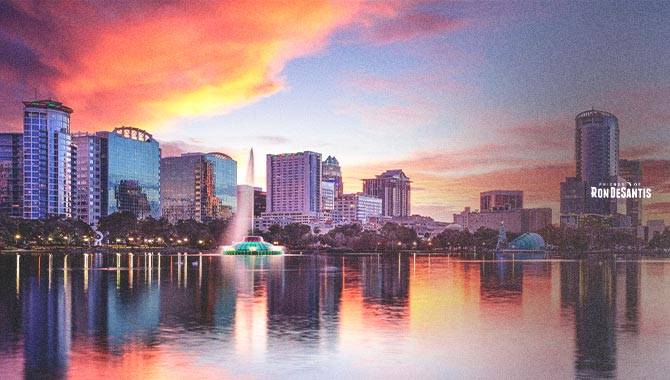 Florida’s Seminole Tribe has backed Governor Ron DeSantis’ re-election bid to the tune of $1m this month, according to a new finance report.

The operator forged a new gaming compact with DeSantis last year, permitting it to accept online wagers, but this was soon struck down by a federal judge.

However, the tribe’s support of Florida’s governor has not wavered, according to new information released by Friends of Ron DeSantis – his re-election committee.

The Seminole Tribe made a $1m contribution to the incumbent governor’s political committee on 1 August, which has received more than $2m in total this month – or at least up to 11 August, the latest date covered.

The tribe’s contribution also constitutes the single largest donation to Friends of Ron DeSantis made since 26 July, when the committee received $2m from the Republican Governors Association (RGA). This latter organisation has likewise received significant contributions from the Seminole Tribe.

Meanwhile, Friends of Ron DeSantis has contributed more than $5m to the Republican Party of Florida this month, including a $3.5m donation on 10 August. Other recipients include FlexPoint Media, to whom the committee paid $1m on 1 August.

Florida’s upcoming gubernatorial election will take place on Tuesday 8 November and see DeSantis fight for a second term in office. DeSantis has also been touted as a potential Republican candidate for president in 2024.