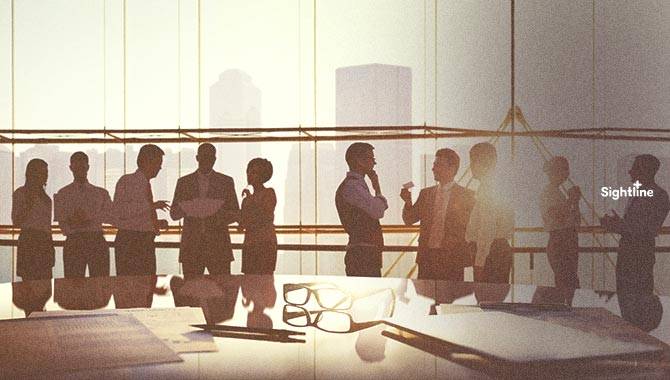 Felicia Gassen, Rose Zwirn, Kathleen Duffy and Katie Kuthe have each been with the company for at least one year.

In recognition of their service, experience and talent, the company has issued each a promotion.

Gassen, who originally joined Sightline in 2021 as Chief of Staff, has now been named Chief Administrative Officer. During her career, Gassen has championed women in gaming, most notably serving as Executive Director of Global Gaming Women.

Regarding her recent appointment, Gassen expressed her gratitude towards Sightline’s co-CEOs, Omer Sattar and Joseph Pappano.

She commented: “Thank you so much Omer and Joseph. I am so grateful for the support and the opportunities afforded to me at Sightline Payments and to be surrounded by such brilliant colleagues.”

Zwirn, meanwhile, has been named Senior Vice President of Business Development, a role in which she will have to leverage her experience in account management.

Before joining Sightline in 2019, Zwirn served as Senior Account Manager at Blackhawk Network, but has worked in this field since 1997.

Her colleague, Duffy, has likewise been promoted to Senior Vice President, though of Sightline’s Project & Release Management Office.

Finally, Kuthe has been named Vice President of Client Solutions Delivery. Out of the four women, she has worked for Sightline the longest, having joined in 2014 as Director of Product Deployment.

“We strive to have the most energised, enthusiastic and detail-oriented doers of a workforce in the gaming industry – and these four exemplify our ethos, values and beliefs.”