Pixbet has signed a partnership with Grupo Globo for the 2022 Qatar World Cup. 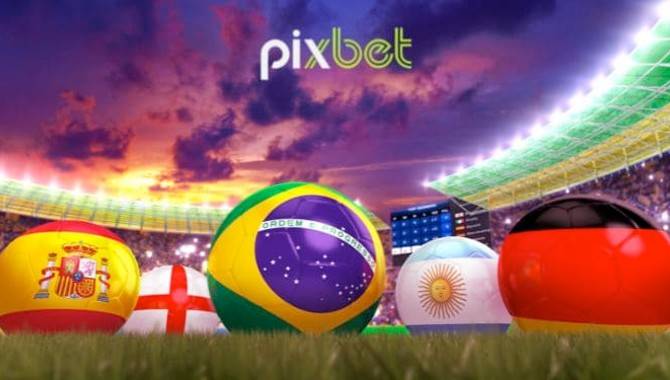 Pixbet has signed a partnership with Grupo Globo for the 2022 Qatar World Cup.

The bookmaker sponsors many football clubs in Brazil, including Flamengo, Santos, Juventude, Goiás, Cruzeiro, Vasco da Gama, Avaí, and América-MG among others, and has now become the first bookmaker to partner with a World Cup broadcaster in the country on TV.

“Pixbet acquired one of Grupo Globo’s sponsorship quotas for the Qatar World Cup, which will take place in November and December of this year,” a statement from Pixbet read. “For this historic action in the national market, the company is making a bold investment and its brand will begin to be aired along the vignettes of the FIFA World Cup on Globo from August 22nd.”

Pixbet, which also operates in online games and esports, is a platform developed by Brazilians, specifically for Brazilians.

Pixbet Founder Ernildo Santos commented: “Being at the World Cup is a giant step for Pixbet. We are very proud to have reached this level.”

The men’s 2022 World Cup, which was initially scheduled to get underway on 21 November, has been brought forward a day earlier, allowing hosts Qatar to play the first game against Ecuador. Following a unanimous decision by the Bureau of the FIFA Council, the competition will now begin on 20 November, and will finish on 18 December.

Brazil has lifted the famous trophy five times, more than any other country. The South American nation also boasts the most participations (21), wins (73), goals scored (229), and points won (237).