The American Gaming Association (AGA) has announced its Gaming Hall of Fame Class of 2022, with Gavin Isaacs, Virginia McDowell, and Michael Rumbolz all honoured for their noteworthy contributions to the industry. 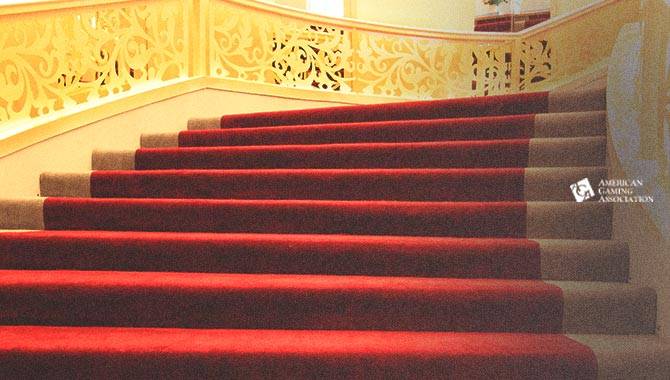 The American Gaming Association (AGA) has announced its Gaming Hall of Fame Class of 2022, with Gavin Isaacs, Virginia McDowell, and Michael Rumbolz all honoured for their noteworthy contributions to the industry.

All three will be honoured during an invitation-only induction ceremony at the Global Gaming Expo (G2E) in Las Vegas this October.

“Gavin, Virginia and Mike have each helped transform the gaming industry in their own significant ways,” said AGA President and CEO Bill Miller. “From leading casino and manufacturing operations across the country to serving in a multitude of board and advisory roles, their influence has spanned the US and global gaming industry - and we are all better off for it.”

Hall of Fame honorees are selected by an independent panel of gaming executives, with this year’s selection committee members including Kirsten Clark, Executive Director of the International Association of Gaming Advisors, Jeffrey Compton, Business Manager of CDC Gaming Reports, and Steve Sutherland, President and CEO of Konami Gaming, among many others.

AGA Chairman of the Board, Hard Rock International Chairman and Seminole Gaming CEO Jim Allen commented: “The Gaming Hall of Fame is comprised of individuals that have pushed the industry forward through innovation, leadership and excellence. This year’s inductees are well-deserving additions to its ranks.

“I look forward to celebrating their contributions alongside the entire gaming industry at G2E 2022.”