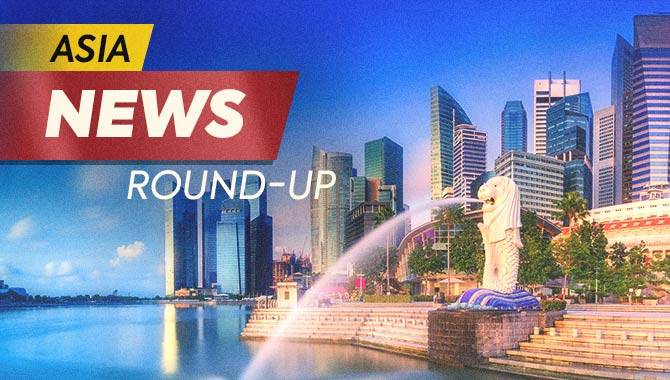 Universal Entertainment Corp (UEC) has announced that its motion to reconsider the Status Que Ante Order (SQAO) of the Okada Manila resort is now going to the High Court.

Ousted former chairman and founder of UEC, Kazuo Okada, took control of the casino resort in May, after the SQAO was issued – and has since been embroiled in a legal battle against his son, Tomohiro, for control of the Manila resort.

Currently, Tiger Resort Leisure and Entertainment holds the premises – which is the issue being challenged in the Philippines legal system by UEC.

Suntrust Resort Holdings has posted another Q2 financial loss for the second year running. Its total loss in Q2 2022 of PHP ₱255m ($4.6m) significantly deteriorated against last year, when it revealed losses of PHP ₱74m.

Despite the bad news coming in its Q2 report, Suntrust also reported that the development of the new Westside City casino resort in Manila is well underway, saying: “Management aims to commence the operation of the main hotel casino in 2024.”

There are more and more variants of gaming, gambling and games of chance, such as those involving cryptocurrencies or using crypto technology Teo Chun Ching

After filing for a change of name in July, Suncity has formally received the nod from shareholders to change its name to LET Group, following an extraordinary meeting of shareholders in Hong Kong. However, the move still needs to be signed off by the Cayman Islands – where the firm is registered.

The new name stands for ‘Leisure Entertainment Taste’ and was undertaken by the Board to better reflect the business plan and strategic direction as it focuses on tourism-related business.

Suncity is invested in Suntrust’s development of the Westside city casino resort in Malina, which, as previously reported, is expected to open in 2024.

AS Monaco partners with Casino Secret in new sponsorship deal

French top-tier football club AS Monaco has announced a new partnership with Japanese online casino Casino Secret. The deal will see the betting operator become one of the club’s regional partners – and give the club further exposure in the Far East, which coincides with the recent signing of Japanese Takumi Minamino from Liverpool.

On the deal, AS Monaco CEO Jean-Emmanuel de Witt said: “We are delighted to welcome Casino Secret as our regional partner. AS Monaco is an iconic Ligue 1 club with a strong international dimension and is enjoying growing interest in Japan notably due to the arrival of Takumi.”

The new body is led by Teo Chun Ching, the first chief executive in the body’s history, who addressed the evolution of modern gambling, saying at the ceremony: “There are more and more variants of gaming, gambling and games of chance, such as those involving cryptocurrencies or using crypto technology.”