Elys Game Technology has reported a 12% revenue drop for Q2, which the company predominantly attributed to currency fluctuations. 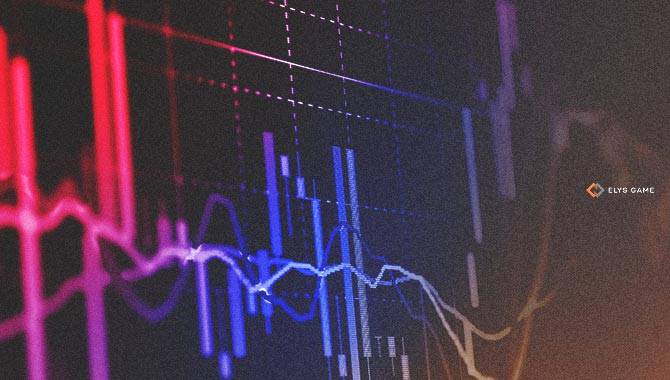 In total, Elys generated $10.3m in second quarter revenue, a $1.4m fall year-on-year from $11.7m. This was due, the company said, to the “strengthening of the US dollar against the euro.”

Since Elys’ revenue is primarily denominated in euros, this adversely affected the company’s top-line performance on a year-over-year basis.

Elys’ revenue was also impacted by the closure of its CTD locations in Italy during the prior-year period, though this was partially offset by online growth.

Expenses also fell year-on-year, falling from $14.4m to $12.6m. Elys undertook an “expense redutction plan” at the corporate level as part of the company’s “pathway-to-profitability” mandate.

Ultimately, this led to a one-time severance cost of $1.2m, bringing the company’s total expenses to $13.8m for Q2. However, this is expected to return longer-term savings.

Overall, Elys’ cost-saving efforts were not enough to mitigate a widening net loss, which amounted to $3.8m for Q2, an increase of approximately $1m from the prior-year period.

Michele Ciavarella, Elys Game Technology’s Executive Chairman, commented: “The first half of 2022 finished strong considering the absence of land-based B2C operations in Italy as well as our continuing technology investments for US-facing deployments in DC, as well as the Ocean Casino Resort in New Jersey.”

Looking ahead, Ciavarella added: “Our outlook for the remainder of 2022 and through 2023 is to focus on reopening land-based locations in Italy as well as new US locations that we expect to launch in multiple states over the next 12 to 18 months.”