A proposal from ClubsACT could see problem gamblers opt-in to facial recognition software to keep them out of some clubs in Canberra. 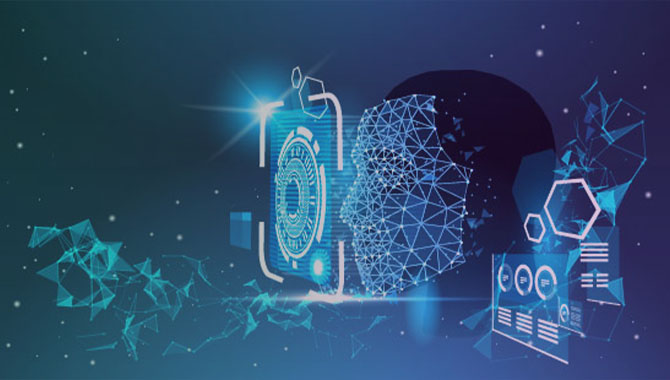 A proposal from ClubsACT could see problem gamblers opt-in to facial recognition software to keep them out of some clubs in Canberra.

The proposal would see several venues trial the system.

The technology, which alerts staff to patrons who have registered themselves for a database if they enter the poker machine or gambling area of a venue, has been developed by New Zealand-based group COMS Systems Limited. It has already been rolled out in some pubs and clubs in South Australia, along with 170 venues in New Zealand.

“The system is based around the idea that an individual who chooses to self-exclude from a club, who is already part of the self-exclusion regime, would be photographed if they went into a gambling area only,” said ClubsACT Chief Executive Craig Shannon

“It’s really just to reinforce their own self-exclusion request.”

Attorney-General Shane Rattenbury has, however, raised concerns about issues such as privacy and patron consent, saying: “I’m not clear that’s the best way forward.

“We’ve certainly encouraged the clubs to engage with the Gambling and Racing Commission to talk about the details of that, to consider restrictions and privacy legislation.

“Also, whether their customers really want this or whether there are other ways we might actually seek to minimise gambling harm.”

Shannon noted that the system is already installed in several clubs, but is inactive, with the Attorney-General currently awaiting a briefing from the Australian Capital Territory’s (ACT) Justice and Community Safety directorate about broader issues regarding facial recognition technology. If given the go-ahead, ClubsACT says the trial could begin within a matter of weeks.