Three people have been arrested in Melbourne for allegedly laundering AU$4.7m (US$3.2m) through a local gaming venue, paying patrons to hand over winnings from poker machines. 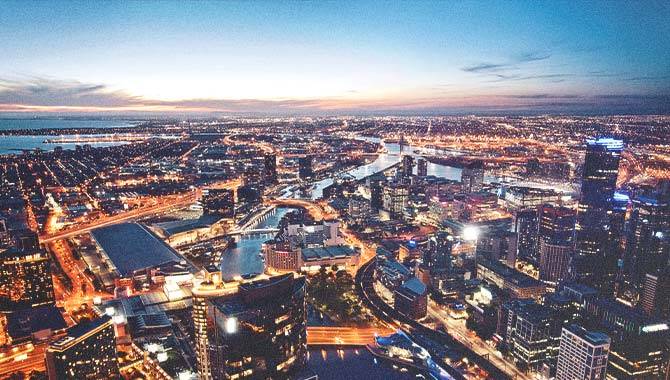 The arrests follow a 12-month investigation, in which Australia’s Federal Police found that the trio laundered at least AU$1m of proceeds from criminal activity.

The accused are due to appear in Melbourne Magistrates Court on Thursday, where the maximum penalty for their alleged defence is set to be a prison sentence of 20 years.

The culprits are charged with laundering millions through a licensed gaming venue, buying winning cheques from patrons with cash, so long as winning cheques were handed over to them.

Cheques would then be issued in a syndicate member’s name, and later registered as legitimate gambling winnings in the bank.

The operation against the criminals was known to law officers as Avarus Arvon. It was instigated following a tip-off from the Australian Transaction Reports and Analysis Centre.

Police flagged suspicious activity when the National Australia Bank noticed a high number of cheques being issued from the same family.

Police then found the gaming venue in Springvale South issued an unusual number of cheques compared to other venues between November 2021 and June 2022.

Upon investigating the properties of the three culprits, police officers discovered more than $170,000 in cash and gold bullions, with money found stashed behind a plywood wall in a bedroom.

VGCCC CEO Annette Kimmitt said: "Investigations into the venue and its staff are ongoing. If we find any breaches of Victoria's gambling laws, we will take action and that could extend to some pretty hefty fines and to even cancelling the operator's licence."