By Gambling Insider
The iGaming market is more crowded than ever. Studios are constantly jostling for the top spot in casino lobbies, so it`s important to keep sight of what players truly want.

One company that knows this is Greentube, which is firmly focused on delivering classic gameplay with a twist, taking fan favourites, and breathing new life into them.

From September 27th 2022 Greentube, the NOVOMATIC Digital Gaming and Entertainment division, will be taking one of its most iconic slot franchises, Book of Ra™ and giving it an entirely new dimension in it`s upcoming release Cash Connection™ - Golden Book of Ra™.

During this bountiful feature, players receive three free spins in which they must land more coin symbols to reset a spin counter. Should three consecutive spins pass without a coin landing, the round will end.

At the end of the Lock & Spin feature, the total number of credits and/or free spins that have landed are added together and, if you land one or more of the coins granting free games, the Free Games bonus begins. Before this, a special expanding symbol is chosen at random, offering a golden opportunity to boost bankrolls.

This unique Cash Connection™ release differentiates it from others in the series thanks to its special Mega and Super bonuses. These bonuses award players with even more free games and can land alongside the two incredible Grand or Major progressive jackpots, making this game one not to be missed. 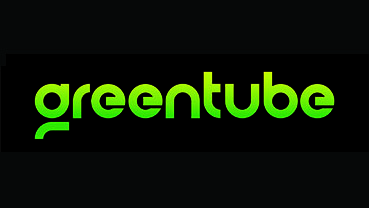