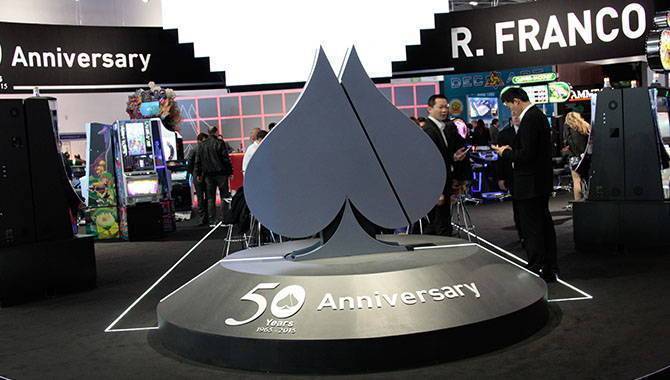 By Edward Obeng
Gaming platform provider Mediatech Solutions has received a significant amount of investment from R. Franco Group in a deal which sees the Spanish suppliers join forces.

R. Franco will take a majority stake in the combined entity while integrating Mediatech’s IRIS platform along with its 1,500 games.

Mediatech’s management will remain in its Madrid headquarters.

The firm will now open extra offices in Belgrade and Kuala Lumpur, while it will also have the opportunity to expand its 'Candy' line of connected land-based gaming products.

Jessica Ordovas, CEO and founder at Mediatech said: “R Franco. Group is one of the most respected suppliers in the world and we are excited about the opportunity to work with them.

“This new joint team has already displayed its ability to innovate in the online space, and it is now extremely well positioned for omni-channel expansion in Spain, Europe, Latin America and Asia.”

R. Francho’s CEO, Pedro Melendo, explained that the deal provides great prospects for his group including the growth of his company's "digital footprint”.

He added: “The Spanish market will be transforming due to regulatory changes in the next few years and Franco’s ambition is to remain market leaders.”

R. Franco was founded in 1965 as a manufacturer of gaming machines, while Mediatech was established in 2009 to provide flexible and scalable platform solutions, operational services and consulting for the real-money gaming industry.
RELATED TAGS: Online | Land-Based
DISCUSS THIS ARTICLE