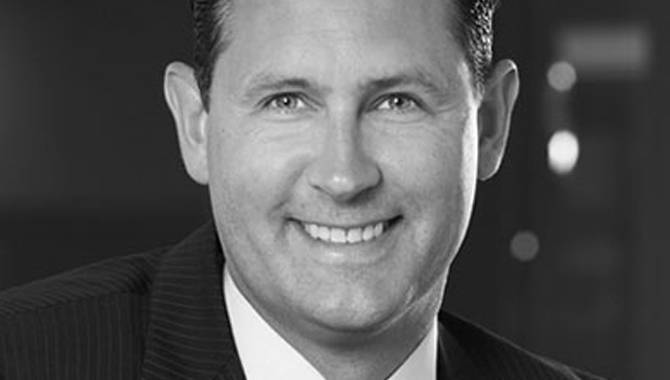 By Edward Obeng
Swedish online gaming operator Bettson AB has appointed Ulrik Bengtsson as its new CEO and president. Bengtsson brings extensive experience in digital consumer services to the role and four years knowledge in internet gaming through his previous role as CEO of Betsson Malta.

Bengtsson will replace Pontus Lindwall on 1 March, who will return to his previous role of chairman of the board. Current chairman Lars Linder-Aronson is set to remain as a member of the board also.

Bengtsson’s experience in digital consumer services extends to the likes of MTG and Viasat, going forward he will also continue to serve as CEO of BML Group in Malta.

Current CEO, Pontus Lindwall, said: “It will be great to have Ulrik as CEO of the parent company as well, as he knows the entire operations of the Betsson group.

“Ulrik has played an important role in the development and the execution of the strategies which have resulted in significant value growth for the group.”

Bengtsson added: “In my role as CEO and president of Betsson, I will continue to ensure that in the first instance the group focuses on customers, and that innovation takes place where it is important for them.

“In this way Betsson will continue to gain market share. Our strategy to grow both organically and through acquisitions remains.”