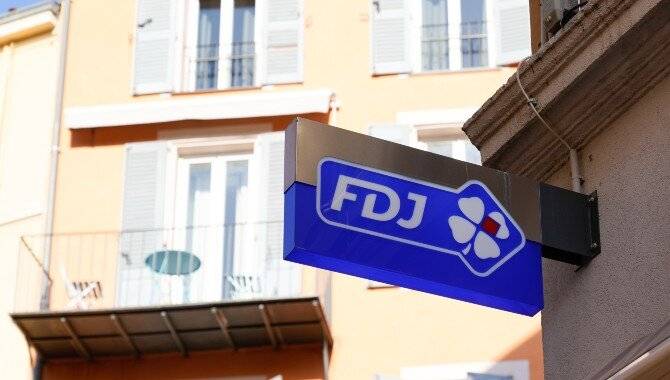 The YMCA Paris, located at 14 Rue de Trévise, was inaugurated in 1893 and houses the world’s oldest basketball court.

In a bid to maintain this site, a registered historical monument “weakened by time,” FDJ and Fondation du Patrimoine have awarded the YMCA €1.26m.

“Contributing to the renovation of the YMCA site, weakened by time, and bringing it back to life,” said Stéphane Pallez, FDJ Chairman and CEO, “is a source of great pride for FDJ, our Corporate Foundation and employees.”

She continued: “The YMCA project allows us to combine our various societal commitments in the areas of heritage, sport and youth.”

In August, FDJ launched the latest incarnation of its Mission Patrimoine. This involved a scratch card campaign and several Loto draws to raise money for Fondation du Patrimoine.

“With the support of FDJ and the FDJ Foundation, Fondation du Patrimoine promotes the financing of heritage projects with an impact in terms of inclusion and integration.”