Gaming Innovation Group (GiG) has doubled down on North America as it prepares to launch a US hub overseen by Co-Founder Ben Clemes. 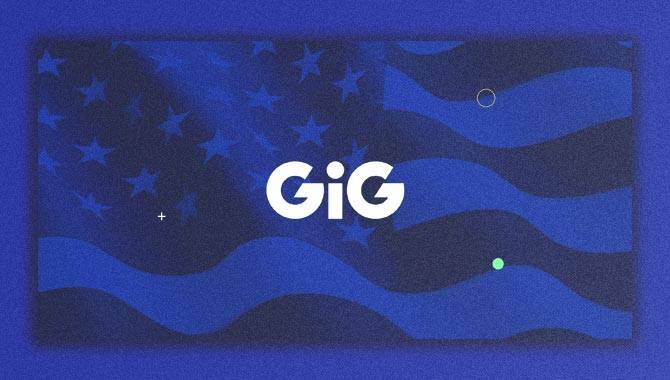 Gaming Innovation Group (GiG) has doubled down on North America as it prepares to launch a US hub overseen by Co-Founder Ben Clemes.

Since 2018, GiG has been active in the US and has worked to grow its North American footprint over the past four years.

In that time, sports betting – as well as iGaming more broadly – have similarly undergone considerable growth. More than half of all states have legalised sports betting since GiG’s US debut.

“We have strong aspirations for North America as part of our global strategy,” he remarked, adding: “The timing is perfect to further establish GiG operationally into the continent to capitalise on each and every opportunity.”

Co-Founder Clemes has been charged with leading the company’s US hub as President of GiG North America, where he will work to build on the foundations it has established.

Among other areas, he will support the company’s affiliate business, GiG Media, and look to take advantage of recent acquisition Sportnco.

“The first decision that I made with GiG was the move from Malta to Marbella to set up a hub to support our growing B2B businesses, and I am very inspired to make this next move to the US to establish GiG further,” said Clemes.

He added: “The timing is perfect, with the full integration of Sportnco into our next generation of platform technology developed specifically for the North American market.”

GiG expects the new hub to be operational during Q2 2023.