Chilean tennis coach and ex-player Sebastián Rivera has been banned from the sport for life after being found guilty of numerous match-fixing offences. 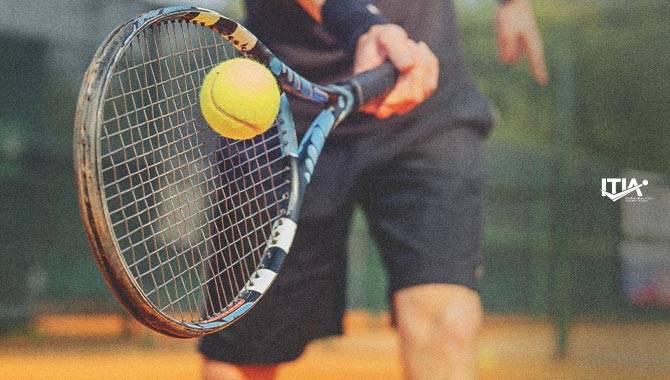 Chilean tennis coach and ex-player Sebastián Rivera has been banned from the sport for life after being found guilty of numerous match-fixing offences.

As a result, he has been permanently prohibited from attending or participating in, either as a coach or player, any tennis event authorised by an official governing body. Rivera has also been handed a $250,000 fine.

This case was ruled on by Anti-Corruption Hearing Officer Jane Mulcahy QC. Rivera, according to the ITIA, “failed to engage meaningfully with the disciplinary process.”

These prohibit involved parties, referred to individually as a “covered person,” in any way soliciting or facilitating someone to wager on “the outcome or any other aspect” of an event.

Involved parties are also prohibited from, either directly or indirectly, contriving or attempting to contrive the outcome of an event, and may not accept or offer any money that may negatively influence a “player’s best efforts.”

Before he retired from professional play and became a coach, Rivera’s highest ATP ranking was 705.