Flutter’s virtual reality title PokerStars VR will be available on Meta’s Quest Pro headset when it launches later this month. 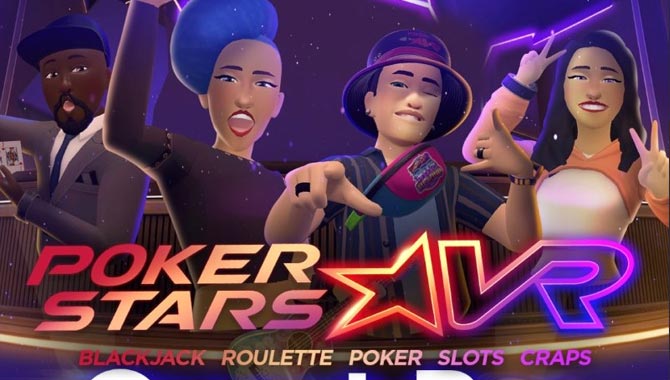 Meta, formerly Facebook, unveiled the virtual and mixed reality product on 11 October. Previously, the headset had been teased under the codename “Project Cambria.”

However, Quest Pro was officially revealed during Meta’s Connect event earlier this week, and a 25 October release date was announced.

PokerStars VR, meanwhile, was launched in 2018. As the game’s title would suggest, it allows players to join virtual reality rooms and play roulette, blackjack, slots, craps and of course, poker.

But more importantly, when Quest Pro is released, PokerStars VR will be one of a select number of games available to players at launch.

PokerStars VR will also upgrade face and eye tracking, among other enhancements.

“We’re extremely proud to be part of the launch of Meta’s Quest Pro, which is a transformation in virtual and mixed reality,” said James O’Reilly, PokerStars’ Director of VR and Innovation.

“Our developers have been having great fun exploring what this technology means for our players and we can’t wait to show them what we have in store.”

While several virtual reality casino titles exist, most like PokerStars VR do not offer real-money gambling. Naturally, for this area to grow, VR will have to do so as well.