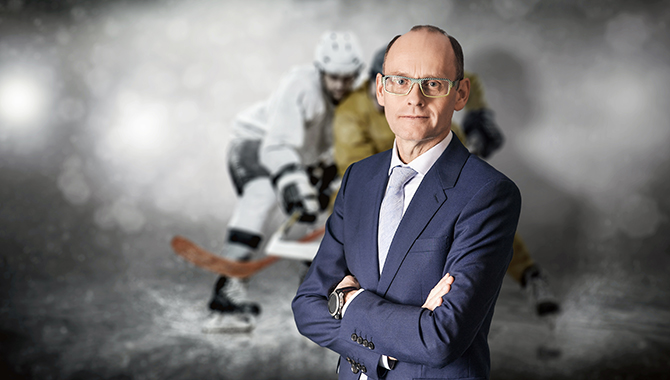 This represents an 18% year-on-year rise, with an organic rise of 35% for the brand.

Casino revenue saw a reasonable 8% increase, although sports betting was where Betsson excelled for the period, with 45% growth at a sportsbook margin of 8.4%.

Betsson AB CEO Pontus Lindwall said: "We saw a continued positive development during the third quarter with high growth and profitability for the Group as a whole. Betsson reported new records for revenue and operating profit, driven by both sports betting and casino.

"The organic growth was 35% compared to the corresponding quarter last year, again generated mainly by the regions Latin America and Central and Eastern Europe and Central Asia (CEECA).

“Another growth factor in the quarter was high sportsbook turnover, partly because of the early start of the European football leagues in August, due to the upcoming FIFA World Cup in November-December. I am particularly pleased with the high growth overall given the fact that we have not had any revenue from the Netherlands, where our license applications are still being processed."

Naturally, the CEO added: “We are excited as we look forward to the rest of the fourth quarter and the World Cup in football, which has a good chance of becoming the biggest sports event ever for Betsson.”

Lindwall will speak exclusively to Gambling Insider about the results later today.