Proposition 26, which aimed to amend state law to guarantee tribal casinos a near monopoly on all gaming in California has been rejected as part of the California midterm ballot. 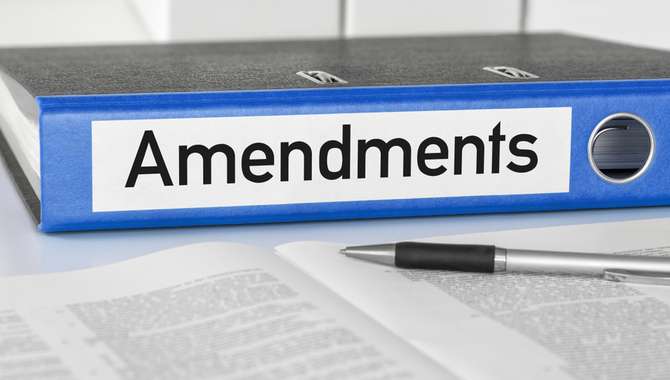 If accepted, the proposition would have allowed tribal casinos to hire private trial lawyers and replace the role of the Attorney General to sue non-tribal competitors, thus putting more than 32,000 jobs, $1.6bn in wages and $5.5bn in total economic impact at risk.

Commenting on the vote, press representatives said: “California voters were not fooled by Proposition 26 and soundly rejected it. Prop 26 was not just a sports betting measure but a massive expansion of gambling by five wealthy tribes that included a poison pill aimed at taking market share away from highly regulated cardrooms that provide millions of dollars in tax revenue to communities and tens of thousands of jobs. Voters made it clear; Prop 26 is bad for communities, jobs, and California.”

“Prop 26 had a hidden poison pill that allows for unlimited lawsuits against cardrooms - a highly regulated industry that provides critical tax revenue for cities and jobs across California. We are thankful to voters for rejecting Prop 26 which would have significantly harmed so many California communities.”