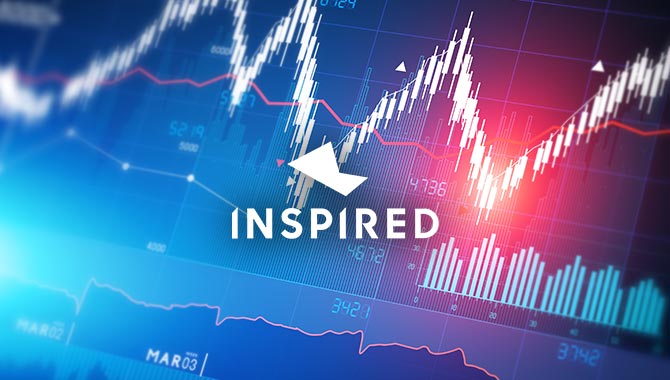 In more bad news for Inspired, its gaming revenue fell by 12% annually after it reported $24.1m for the quarter.

“This reflects a continuation of the trend we have seen in recent quarters, with the resiliency of our diversified business model as well as what we perceive to be the continued strength in consumer spending across our segments – notwithstanding perceived ongoing macro trends.

"Growth in interactive revenue was modest; however, the addition of new content and customers in Pennsylvania has led to an acceleration in interactive growth rates in October."

The Q3 results are in stark contrast to Inspired’s Q2, which saw it post a 72% revenue increase year-on-year, totalling $71.3m.

Weil said of Inspired’s strong Q2 results at the time: “This quarter's underlying performance is a testament to the resiliency of our diversified business model as well as what we perceive to be the continued strength in consumer spending across our segments – notwithstanding ongoing macro trends.”