A total of 49% of adult US sports fans plan to bet on the upcoming 2022 FIFA World Cup, according to a survey commissioned by BettorOff. 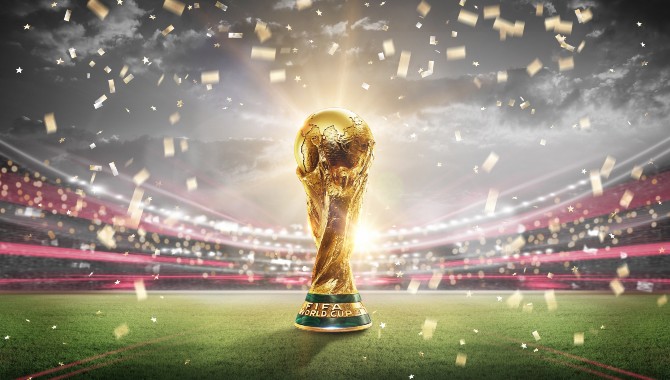 Moreover, 18% of self-described sports fans will be betting on football for the first time, with 74% planning to bet more on football after the World Cup.

The survey was conducted among 1,500 self-identified adult sports fans who reside in the 21 US states – and Washington D.C. – where online sports betting is legal.

Other key findings from the survey include 68% of fans planning to wager less than $200 over the course of the competition, which starts on November 20 and ends on December 18.

A total of 27% of respondents plan to bet on every match, with 51% focusing their bets on certain teams, including 13% who plan to bet only on matches in which the USA is playing.

And finally, 79% of sports fans will wager on games even if they cannot watch them, amid the significant difference in time zones of starting times given the tournament is in Qatar.

According to FIFA, the total global handle for the 2018 World Cup was an estimated $146bn, with the tournament arriving when only three US states – Nevada, Delaware and New Jersey – offered legal sports betting, with such betting largely limited to retail locations.

“There is an exciting intersection of interest and opportunity surrounding the World Cup,” said BettorOff CEO and Founder Alex Dubin.

“As pro soccer and online sports betting explode across the US, we expect this World Cup to be a tipping point for soccer fans and bettors across the country.”