Apollo to sell all its shares in PlayAGS

PlayAGS has confirmed that 8,208,076 of its common shares will be publicly offered on the market after an entity managed by affiliates of Apollo Global Management announced plans to sell its shares. 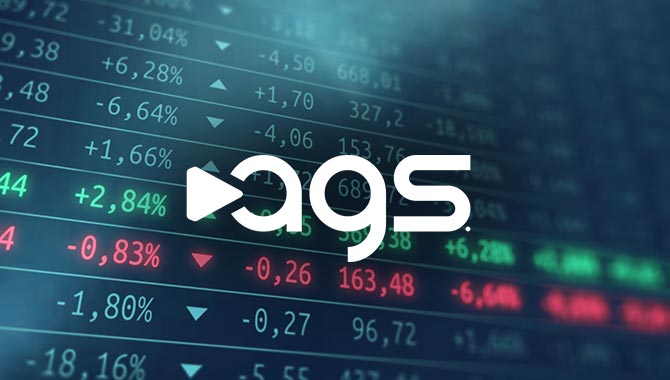 At a value of $0.01 per share, Apollo shares up for grabs represent the entire stake the company had in PlayAGS.

As far as PlayAGS is concerned, it will not be selling any shares of its common stock and will receive no proceeds. This is because all shares being sold are those held by Apollo.

One would assume, then, that PlayAGS will be looking for further investment soon.

Both JP Morgan and B. Riley Securities are acting as underwriters for the offering, meaning they will offer shares of common stock in PlayAGS to potential investors.

This will be done directly, through agents and brokers, through transactions on the New York Stock Exchange or to dealers in negotiated transactions.

JP Morgan and B. Riley Securities say even a combination of these methods will be employed to ensure the sale of Apollo stocks in PlayAGS.

Earlier this year, a merger between PlayAGS and Inspired Entertainment was called off. At the time, negotiations concluded without a transaction.

It’s unknown what effect this failed merger may have had on Apollo’s decision to sell 100% of its common shares in PlayAGS.

We’ll leave all speculation to the analysts.