XT.com has launched its FIFA World Cup campaign, which will see it host a series of events both on and offline. 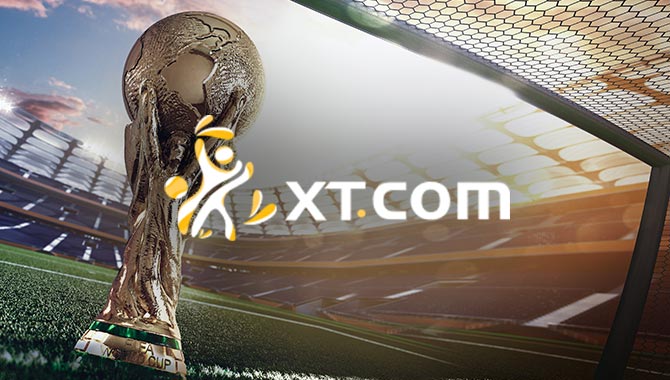 There are prizes to be won by customers throughout the campaign – which will consist of co-marketing events, spot and futures events, NFT events and trading competitions, among others.

From the 9 November to the 19 November, XT is hosting its first warm-up events called ‘Shoot the Ball’ and ‘Spin to Win’ – with the former giving those who opened a futures account the chance to win a share of 600,000 in USDT (a cryptocurrency).

The run-up to the FIFA World Cup in Qatar has been laden with betting and gaming companies offering customers promotions.

Meanwhile, according to a survey by BettorOff, a total of 49% of adult US sports fans plan to bet on the World Cup.

18% of self-described sports fans will be betting on football for the first time, with 74% planning to bet more on football after the World Cup.

Furthermore, GambleAware has launched a new campaign ahead of the 2022 World Cup aiming to protect fans during the “ongoing cost-of-living crisis and significant hype” around the tournament.

According to a new survey from Opinium of 2,000 fans, 61% of respondents agree that there are too many gambling ads during the World Cup and other international tournaments.