The PressEnter Group is to be bought out by CEO Lahcene Merzoug and other members of the senior management team following a management buyout. 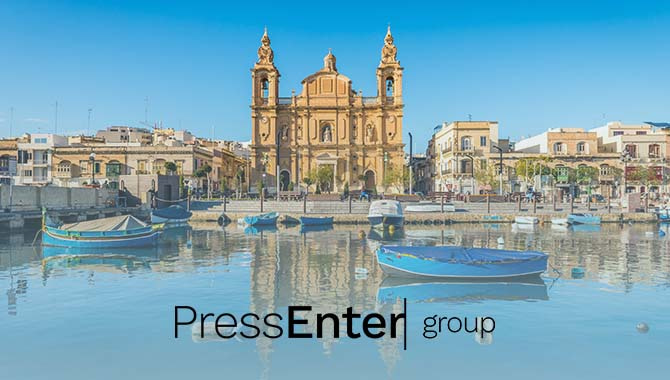 The current investors have agreed terms with the management team, which will see Merzoug become the Executive Chairman of PressEnter Group. Merzoug also used to be CEO of ComeOn Group.

The group will retain its headquarters in Malta, where it runs its casino brands, including 21.com, JustSpin, NeonVegas Casino, NitroCasino, UltraCasino and RapidCasino.

After the completion of the deal, the group will be ‘reviewing existing strategies and processes to maximise new opportunities, grow the business and focus on the company’s core strengths.’

After announcing the deal, Merzoug said: “The management team has worked hard for the chance to take ownership of the business, and we have a sound strategy that we strongly believe in.

"With the management team taking full ownership, the business will enter a new era. This is a major milestone for the organisation, and I look forward to leading from the front as we turn the page and start the next chapter of the PressEnter Group story.”

The news comes soon after PressEnter revealed it was going live in Ontario, which is a move seen by the group as ‘part of a wider international strategy, while additional LatAm market entries are scheduled for the coming months.’

Merzoug commented on the business’ North American debut, saying: “We have an ambitious international expansion plan and entering Ontario is yet another step towards PressEnter Group becoming a truly global, top-tier operator.”