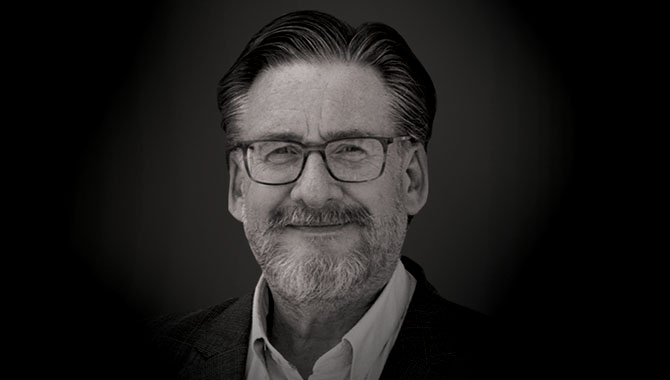 Enjoying a storied career within the sector, Nolan touched the lives of many and worked with an array of the biggest brands in gambling over a number of years.

From Sky Bet to Ladbrokes, Nolan was known by many and had worked on a number of historic projects, from responsible gambling to the first gambling/football sponsorship deal in Scotland.

Most recently, Nolan was appointed Group R&D Director at supplier Digitain, a role in which he worked closely with Gambling Insider as well as many of Digitain's other partners.

Everyone at Gambling Insider sends their condolences to Nolan's colleagues at Digitain and his family.

An articulate and charming man, there are few who have been in the industry a long time who do not know Nolan; and he has wholeheartedly succeeded in leaving his mark on the sector.

He will always be remembered.

A post from Digitain was released on the company's official LinkedIn account, saying: "Digitain’s staff and entire community deeply mourn the passing of our most beloved and respected Peter Nolan.

"Group R&D Director and one of the company’s pillars. No words can describe how devastated we all are by this loss of a dear friend, an exceptional colleague and a devoted professional.

"Unrivalled and inspirational, Peter was one of our best, and we are so fortunate to have had him as an irreplaceable part of our family and an essential chapter in Digitain’s history. He will always be remembered with the highest regard.

"With shattered hearts, we extend our deepest sympathy and unwavering support to Peter Nolan’s family."