Wynn Macau has announced it will inject approximately MOP 4.80bn (US$596.4m) into Wynn Resorts Macau (WRM), along with other changes. 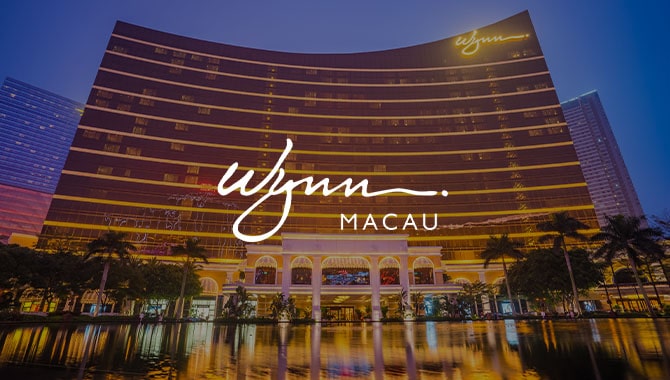 According to its board of directors, the Asia-facing arm of Wynn Resorts “will conduct a capital restructuring, so that WRM’s registered capital can be increased from MOP 200.1m to MOP 5bn."

Wynn Macau plans to do this by increasing the voting rights of its Vice Chairman, COO and Executive Director Ms Linda Chen. Her voting rights will "be increased from 10% to 15%, and the company’s voting rights through its indirect holding of Class B and Class C nominative shares will be reduced from 90% to 85%.”

According to Macau’s amended gaming law, at least 15% of the gaming concession entity’s share capital has to be held by a managing director who is a Macau permanent resident. Therefore, as part of the restructuring of the local unit, Ms Chen’s voting rights through her Class A nominative shares are to be increased to 15%.

According to a statement from the company, Ms Chen will also be taking over as Wynn Macau’s President, effective 1 March 2023.

The news follows the announcement that Macau's six current licence holders have retained their licenses for the new concession period, with Genting Malaysia missing out after a surprise bid.