Spinomenal, an iGaming content provider, will be launching its collection of slots within the Greek iGaming market. 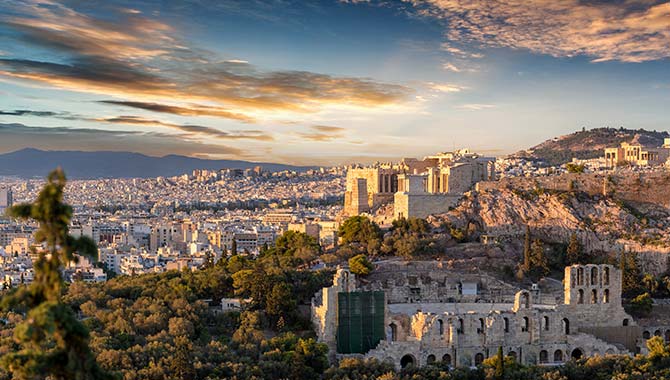 Spinomenal was provided with a Manufacturer A1 Suitability licence by the Hellenic Gaming Commission (HGC). With this licence, players in Greece will have uninterrupted access to Spinomenal’s games.

The content provider already has met the standards of regulators including MGA, Romania’s ONJN and the Gambling Commission. It has numerous games such as Demi Gods II, Majestic King and Book of Rampage. Greek players will get involved in these concepts which have storylines from many favourite games.

Lior Shvartz, Spinomenal CEO, said: “Entering the Greek market is another top achievement for our business and perfectly wraps up another strong year. Our presence in Greece forms a major part of our expansion strategy within the leading regulated iGaming markets.”
Meanwhile, online casino site betFirst expanded its content offer through a deal with Spinomenal in July 2022.
Spinomenal, which BetFirst called “relative newcomers,” has a portfolio of over 100 games. As a part of the deal, many of these games would be on the Belgian casino website.
These include titles such as Joker Madness, Beer n’ Dice and Wildfire Fruits Dice. In addition to this, the deal continues to improve BetFirst’s range of products, building on prior agreements.
During the same time, BetFirst also signed a similar agreement with Darwin Gaming and with BF Games in late June.
On the other hand, for Spinomenal, its content on the BetFirst platform was to expand its European footprint. In February, the provider agreed to a deal with 888casino to launch its content on the latter’s platform.