Genesis Global has licence suspended in Malta after ceasing operations 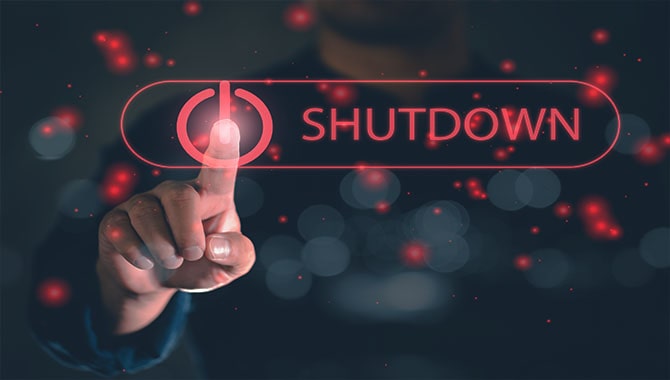 Last month, Genesis announced that it was entering insolvency and closing its doors, so to speak, as a business.

Now, the MGA has put one of the final nails in its coffin by removing the business’s licence to operate – citing regulation Reg. 9 (1) (f) as the cause, which states that once a company is no longer able to carry out ‘gaming operations, register new players or accept new customer deposits,’ it can’t continue operating as a business in the country.

Though the decision is subject to appeal, it is unlikely that Genesis will do so now that its business operations are at an end.

In 2022, Genesis was fined £3.8m ($5m) and had its licence suspended by the Gambling Commission, after the regulatory body found significant social responsibility and money laundering failures.

Social responsibility failures included not carrying out meaningful responsible gambling interactions with a customer who spent £245,000 in three months. Two other such customers were also discovered to have spent £197,000 over six months and £234,000 in a six-week period, respectively.

Meanwhile, its money laundering failures included issuing a request of funding source only after one customer had lost £209,000. Another customer was allowed to deposit over £1,300,000 and lose almost half of the money before carrying out a sufficient source of funds check.

Helen Venn, Commission Executive Director, commented at the time: “All gambling businesses should pay very close attention to this case. The Commission will use all tools at its disposal to ensure consumer safety and that extends to stopping a business from actually operating.”