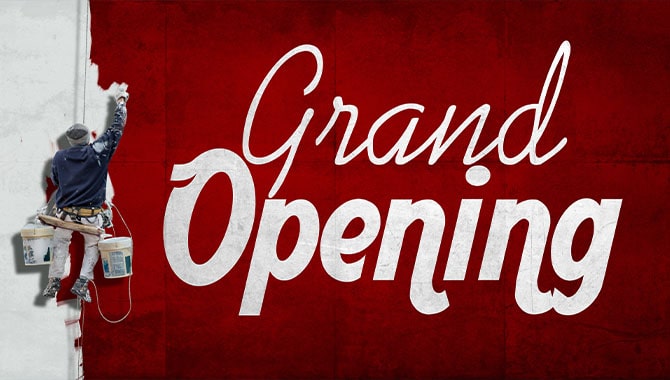 The event started with a special performance by Norfolk State University’s “Spartan Legion” Marching Band, a local musical that was recently seen in the 2023 New Year’s Rose Parade.

Tim Drehkoff, CEO of Rivers Casino Portsmouth and Rush Street Gaming, said: “We’re excited to join such a vibrant community and to unveil this beautiful entertainment venue for all to enjoy.

“We’re grateful to the community and to our team members for their support, and we’re looking forward to launching this strong economic engine for the region.”

At the ceremony, Rivers Casino Portsmouth was presented with its official casino operator’s license by Gina Smith, Deputy Director of Gaming Compliance at the Virginia Lottery.

Further, Rivers Casino Portsmouth has announced a donation of $510,000 to three local charity partners from proceeds during gaming floor test events on January 19 and 21. These partners are the Children’s Hospital of The King’s Daughters; USO Hampton Roads and Central Virginia; and Wesley Community Service Center. They each received $170,000.

Mayor of Portsmouth Shannon Glover, Senator L. Louise Lucas and House Minority Leader Don Scott recently made the official first bets at the BetRivers Sportsbook next to the gaming floor at a preview event.

On January 15, 2023, the first permanent casino in the US state debuted with Synkros technology powering its gaming experience. In Rush Street's network, Rivers Casino Portsmouth is the fifth location to introduce Synkros.