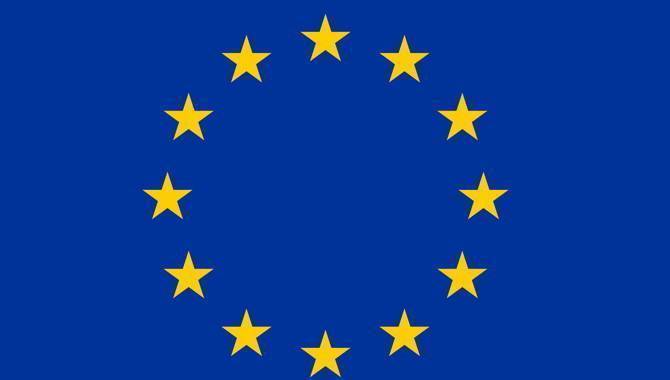 e major UK operators saw their share prices tumble in the wake of UK voters opting for the country to leave the European Union.

A 51.9% majority of 33.6 million voters have decided to bring an end to the UK’s membership of the EU, which has been in place since 1973, when it was known as the European Economic Community.

For William Hill, the share price had fallen from 300p overnight to 237p.

However, this could be put down to an immediate shift when the result surfaced just after 6am on Friday morning, as all three operators have seen their share prices increase since the early-trading decline, at the time of writing.

Ladbrokes shares were trading at 122p just after 1030am, while Paddy Power Betfair and William Hill shares trading at 8,477p and 279p respectively.

The result has gone against what was being indicated by bookmakers, with odds for Remain being around 2/7 on the day before the vote and a ballpark figure for Leave’s odds being 3/1.

Ladbrokes Head of Political Betting Matthew Shaddick said: “Sure, we rode the wave of ‘the pollsters are all over the place, follow the money’, although in Ladbrokes’ defence, we did take several opportunities to point out the potential pitfalls of assuming that the favourite always wins.

“The truth is that bookies do not offer markets on political events to help people forecast the results. We do it to turn a profit (or at least not lose too much) and in that respect, this vote worked out very well for us.

“Nobody at Ladbrokes’ HQ will be criticising the predictive powers of our odds, they’ll be looking at the money we made.”