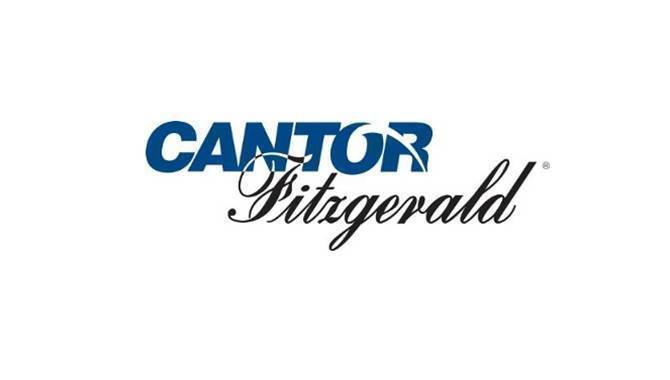 By Alex Hammond
An affiliate of Cantor Fitzgerald, a financial firm that over the last decade moved deeply into the gambling business by applying Wall Street technology, agreed to pay $22.5 million to close an investigation into past involvement with money laundering and illegal gambling, authorities announced on Monday.

Three years after a former executive pleaded guilty to conspiring to participate in an illegal gambling business. CG Technology LP, formerly Cantor Gaming, agreed to pay $16.5 million and enter into a non-prosecution agreement according to federal prosecutors.

The U.S. Treasury Department’s Financial Crimes Enforcement Network separately announced a $12 million civil penalty against CG Technology, $6 million of which will be covered by the criminal settlement.

Cantor Fitzgerald has distanced itself from the affiliate, which grew to be one of the biggest U.S. sports book operators, since 2014, saying that it owned no equity in the business.

"Unacceptably, this growth came at the expense of compliance with the law, and as a result Cantor Gaming became a place where at least two large-scale illegal bookmakers could launder their ill-gotten proceeds," Brooklyn U.S. Attorney Robert Capers said.

CG Technology ran the sports betting operations in seven major Las Vegas casinos including the Cosmopolitan, the Hard Rock Hotel and Casino and the Venetian. Federal prosecutors accuse the affiliate of illegally setting higher betting limits for large-scale bettors in addition to preferential treatment such as access to Michael Colbert who set odds and lines for the bets as director of risk management.

Colbert, knowing that the funds represented the illegal gains, processed large cash deposits and withdrawals. The former Cantor Gaming executive and his staff also facilitated third-party wire transfers to allow bets made by proxy, or messenger betting, which is illegal in Nevada.

CG Technology admitted to violating federal laws and is cooperating with authorities and has taken steps to reforms business and compliance operations according to prosecutors.

Colbert pleaded guilty in August 2013 to conspiracy to conduct an illegal gambling business, facing five years in prison when sentenced.

Cantor Gaming in 2014 agreed to pay $5.5 million to resolve related allegations by the Nevada Gaming Control Board.

CEO Lee Amaitis resigned in August after CG Technology agreed to pay $1.5 million to resolve separate claims by the Nevada regulator over problems with a computerised system that resulted in consumers being paid incorrectly.