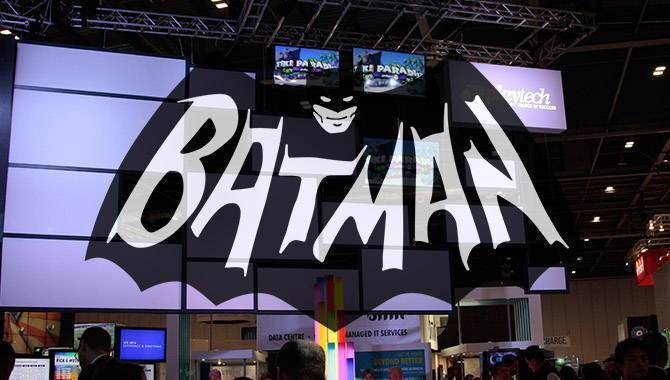 By Caroline Watson
Gaming content and software, systems and service provider, Playtech, has partnered with Warner Bros. Consumer Products, on behalf of DC Entertainment. Launching slot games based on DC’s 1960s Batman Classic TV Series, the partnership will now create two of six games in the planned series of slots.

In addition to these, desktop and mobile progressive jackpot games are to be released this year, with a host of other Warner Bros. Consumer Products DC being released in 2017 and onwards.

As well as Batman & The Joker Jewels and Batman & Catwoman Cash, the games feature unlimited free games with a changing win multiplier that increases the win amount by up to five times.

Simon Akad, COO at Playtech commented: “Our announcement at ICE this year generated significant global demand in anticipation for the launch of these exciting DC branded games.”

“I am extremely proud of our collaboration between Warner Bros. Consumer Products and Playtech’s innovative development studios. The Batman Classic TV Series games, that will be rapidly followed by Superman I, Superman II, and Man of Steel and a whole host of other DC Super Hero branded games, are a premium addition to our best-performing range of the industry’s leading progressive jackpot slot content and will provide our licensees and DC Super Hero fans with the ultimate Batman gaming experience.”
RELATED TAGS: Land-Based | Casino
DISCUSS THIS ARTICLE