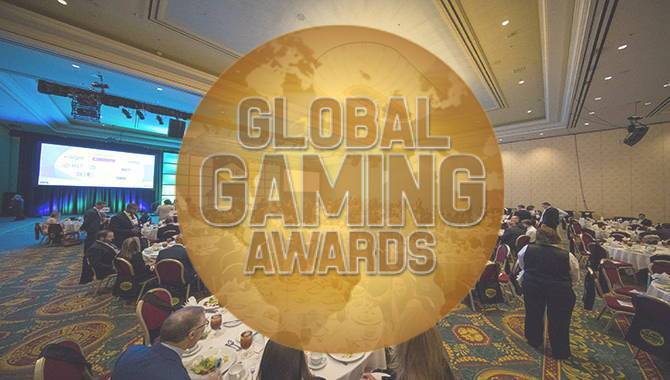 he 10-strong nomination panel for this year’s Global Gaming Awards has been revealed, comprised of industry experts who will lend their experience and recommendations as the shortlisting process gets underway.

The awards will return for their fourth year in 2017, having become an integral part of G2E as the must-attend event that begins the tradeshow in Las Vegas.

There are a number of new faces on the nominations panel this year, including Tal Itzhak Ron, Managing Partner at Tal Ron, Drihem & Co., Ollie Drew, Director at Square in the Air, and Frank Fantini, CEO of Fantini Research.

Also joining the panel in 2017 are Oliver Lovat, Managing Director of Denstone REA, and Jason Rosenberg, an operational consultant to the gaming industry.

Returning for 2017 are Akiyoshi Tsuruoka, General Manager of Gaming Capital Management, Alex Pratt, who heads up iGaming Business’ Sport and Gaming Division, and Victor Rocha, Owner and Editor of Pechanga.net.

One of the world’s largest corporate advisory firms, KPMG Gibraltar, has once again signed up as an official partner to the awards.

The company will audit the voting process, which will take place once shortlisting has been completed, in order to ensure its execution in a transparent and equitable manner.
Industry News Sponsor