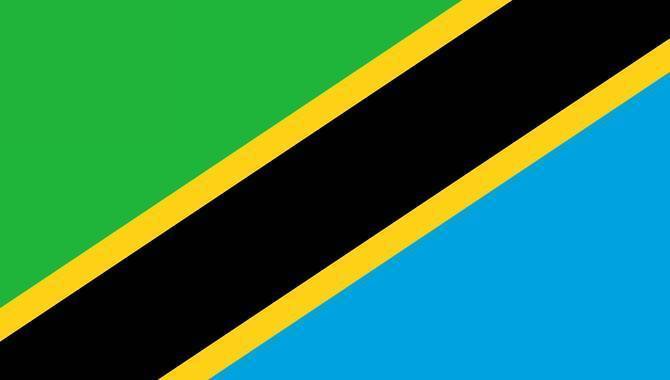 By Robert Simmons
Online sports betting firm SportPesa officially launched its business in the East African country of Tanzania, at a ceremony in the country’s largest city, Dar-es-Salaam.

The SportPesa Tanzania platform was unveiled yesterday at the Hyatt Plaza hotel and follows the granting of an operational gaming licence by the Gaming Board of Tanzania earlier this week.

Dr Harrison Mwakyembe, Tanzania Minister for Information, Culture and Sport said: “Thank you for seeing enormous potential in Tanzania, not only to promote sport, but also to create employment and enthusiasm in sports.

“This is an important and unique chance to develop sports and we will not let this opportunity go.”

Speculation is rife that the company chose to expand its operation into Tanzania after nearby Kenya announced the introduction of a 50% blanket charge on all gambling services in the country.

SportPesa have issued a legal challenge against the proposed charge and have called for a further governmental review of the Kenyan gambling industry.