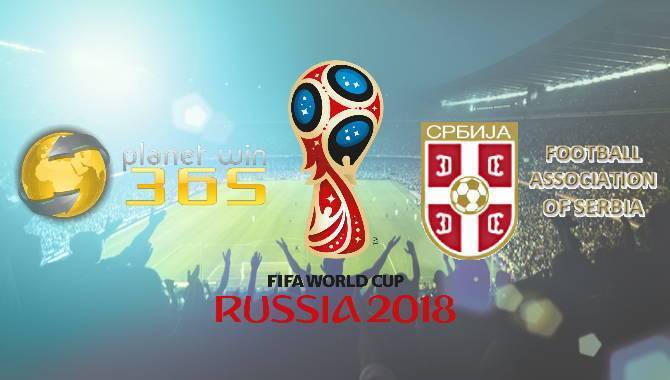 By Robert Simmons
The Football Association of Serbia (FAS) has announced that it has signed an agreement with European sports betting group Planetwin365, a move which will see the company become the FAS’s premium betting partner.

Under the terms of the deal, Planetwin365 becomes a key sponsor of Serbian professional football at all levels, featuring prominently as a premium partner in Serbia’s male and female senior national team matches including those played at the 2018 FIFA World Cup in Russia.

In a statement announcing the partnership FAS officials said: “The deal does not involve the A team only, but also all the categories under the auspices of the Football Association, from junior and female teams to the big football stars that form the male national team.

"Each individual in this big chain is willing to make its own contribution to promote true sport values at all levels. Such positive spirit is present from the first day of the partnership between planetwin365 and FAS and we believe that it will last for many years to come.”
RELATED TAGS: Online | Sports Betting | Industry