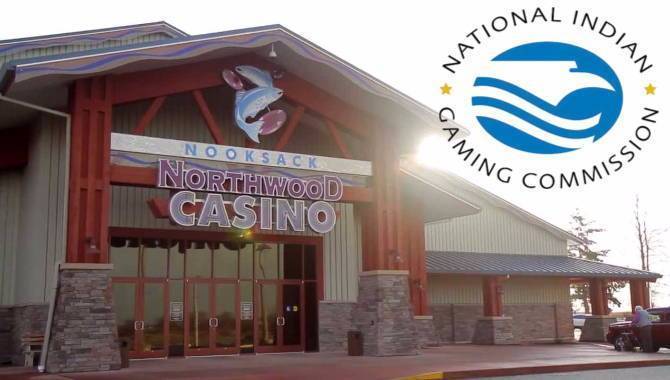 Authorities ordered the closure of the site on Thursday of last week citing numerous violations of the act, insisting that the Nooksack tribal council is not currently recognized by either the Department of the Interior or the Bureau of Indian Affairs and as a result cannot operate a casino in the state.

In a statement Jonodev Chaudhuri, chairman for the NIGC said: “We do not take lightly the issuance of notices of violation and closure orders against tribal gaming operations.

We are taking this significant enforcement action only after a complete analysis of the unique circumstances involved, including a full review of the structure of the Tribe’s governing and business bodies.”

It is the latest twist in a tumultuous legal battle between the National Indian Gaming Commission and the Nooksack Tribe, following the tribes’ controversial decision to expel 289 people from its membership rolls in November 2016.

At the time Tribal councillors stated that the individuals being expelled did not have strong enough blood ties to the tribe and had been erroneously enrolled.

The tribe has since been unable to hold legitimate elections to elect new councillors, with the membership of its four remaining council members expiring late last year, an action which prompted the US federal government to say that they could no longer recognise the council as a legitimate tribal governing body.

The Nooksack Tribal council sued the US Federal government for $13.7m in damages claiming that its decision not to recognise them interfered with the tribes right to govern itself, however the lawsuit was dismissed after U.S District Judge John C Coughenour ruled that the tribe did not have the authority to file the lawsuit.

The Northwood Casino is the tribe’s last remaining casino in the state following the closure of the Nooksack River Casino in December 2015.

In order to correct the ongoing violations and reopen the casino, the Nooksack Tribe must comply with all licensing requirements, submit the required construction and maintenance attestation, and take corrective action to resolve the EPA violations.

Sources at the NIGC have confirmed that the tribe could face civil penalty violations of up to $50,276 for each violation per day of occurrence until corrected.

They have 30 days to appeal the National Indian Gaming Commissions decision.