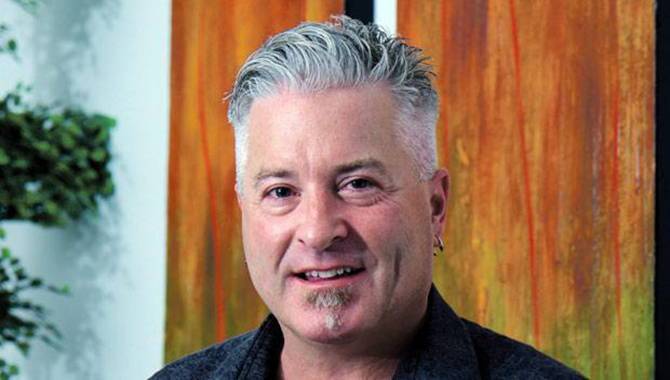 US Prosecutors drop all charges against Calvin Ayre

By Robert Simmons
Federal prosecutors in the US have confirmed that they are dropping all charges against the Bodog online gambling business and its controversial founder, Calvin Ayre.

Ayre and three other individuals were indicted on charges of illegal gambling and conspiracy to launder money by the US Attorney for the District of Maryland in February 2012.

At the time of the indictment sources at the Department of Justice alleged that the individuals and Bodog were responsible for almost $100m of gambling proceeds being illegally sent to customers in the US over a six-year period between June 2006 and January 2012, a clear violation of the Unlawful Internet Gambling Enforcement Act of 2006.

The case has been dormant for the last five years with Ayre always refuting the charges against him. If the case had gone to trial the four potentially could have been handed 25-year prison sentences and more than $1m in fines.

US District Court Judge Catherine Blake confirmed the dismissal of all felony charges relating to all four individuals and Bodog subject to a court resolution. However, Calvin Ayre, who is Canadian by birth, pled guilty to a misdemeanour charge, was sentenced to one year of unsupervised probation with a $500,000 fine.

Under the terms of the agreement, Mr Ayre has also agreed not to make any effort to claim back over $66m in seized funds which were due to be distributed to US-based gamblers. Court filings would later confirm that "Ayre personally ensured that any Bodog brand player was made whole".

After his indictment, Ayre reportedly retired from the online gambling business and transferred ownership of the Bodog iGaming operator to the Morris Mohawk Gaming Group which is based and licensed in Kahnawake, a territory near the Canadian city of Montreal.

However, following last week’s ruling Ayre was allowed to reacquire the Bodog domain name in exchange for a one-off payment of $100,000.

In a statement following the dismissal Ayre’s attorney Barry Boss said: “Mr. Ayre is pleased with the outcome of this case. He is even more pleased that this five-year ordeal is finally over for him and for the others who were charged. He looks forward to moving forward with his life.”