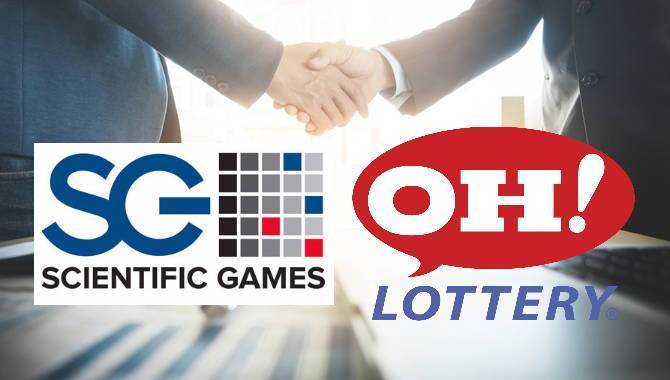 By Robert Simmons
Worldwide iGaming company Scientific Games has announced the extension of its contract with the Ohio Lottery Commission for a further period of two years.

Scientific Games have worked with Ohio for the past sixteen years and in that time have launched many instant win scratchcards including Holiday Cash, Cash Explosion 30th Anniversary, Luck of the Irish and its most recent Gigantix instant game.

In 2016, the Ohio Lottery was ranked among the worldwide Top 20 lotteries for total instant game sales and it will launch Scientific Games Willy Wonka Billion Dollar Challenge in September, offering players the chance to win up to $1bn.

In a statement announcing the contract extension, Scientific Games’, Senior Vice President, Instant Products, John Schulz said: "We are honoured to continue working with the Ohio Lottery to grow instant game revenue; introducing exciting new games that appeal to players and that are supported by a best-in-class retail program."