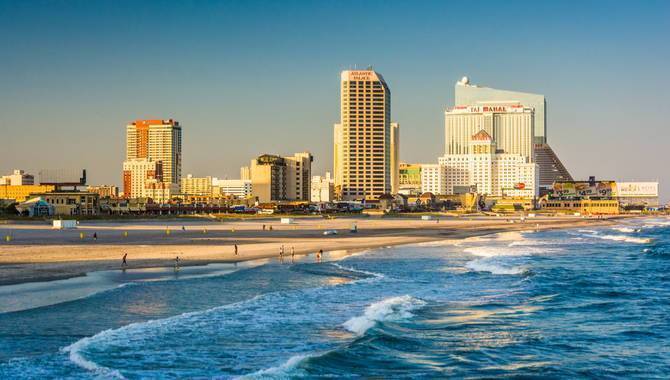 By Robert Simmons
Atlantic City’s seven surviving casinos have reported a 20.7% year-on-year increase in their gross operating profits for the third quarter of 2017.

In its third quarter report, the New Jersey Division of Gaming Enforcement (NJDGE) revealed the casinos' gross operating profits during the period were $252.5m, beating the $209.2m reported during the same period of 2016.

The chief earnings winner was the Tropicana, which reported a 67% year-on-year rise in earnings during Q3, increasing to $46.2m from the $27.6m received during the third quarter of 2016.

Atlantic City’s two internet-only corporate entities had a good quarter as well, with Caesars Entertainment NJ reporting a 55.4% year-on-year rise in its Q3 2017 earnings which were $3.7m during the period.

Resorts Digital reported a staggering year-on-year rise in its earnings during the period, jumping from a $570,000 profit during Q3 2016 to a $12.1m profit during the same period of this year.