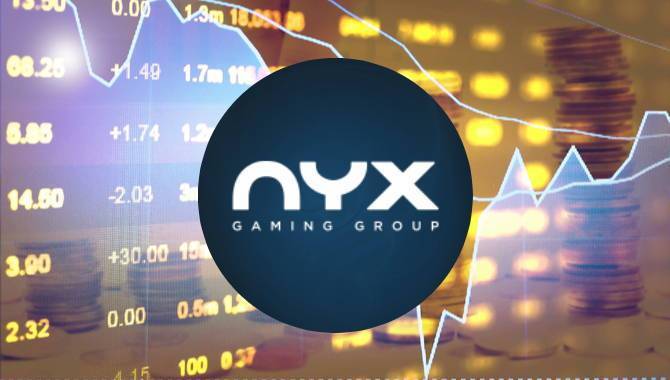 By Robert Simmons
Canadian investment firm, Pollard Equities Limited has announced it has reached an agreement with NYX Gaming Group and Scientific Games Corporation to support the proposed acquisition of NYX by Scientific Games for $631m.

A shareholders meeting to discuss the proposed acquisition is scheduled for the 20 December in Las Vegas, Nevada.