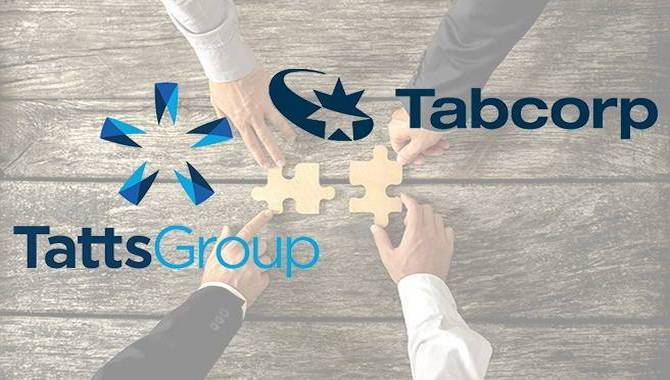 of the gambling industry's longest running corporate mergers came to a head today when Australian lottery operator Tabcorp successfully began its merger with the Tatts Group.

The commencement comes ten days after the Supreme Court of Victoria approved the takeover schedule, and more than a year since the initial merger offer was tabled.

During this period, a rival AU$7.3bn bid for the Tatts Group was made by private equity firm Pacific Consortium, a bid which was later rejected by Tatts Group shareholders.

The Australian Competition Tribunal (ACT) later granted permission for the merger to take place, but the ACCC, and Australian betting company Crownbet, applied to Australia’s Federal Court for a judicial review of this decision.

At hearings at the Australian Federal Court, representatives from the ACCC and a number of Australia’s biggest bookmakers including CrownBet, Racing Victoria and Racing.com claimed that the deal would impact market competition unfairly as well as consumer pricing.

Following the completion of this review, the ACT approved the merger for a second time in November. The combined companies' executive team was announced earlier this week, with Tabcorp CEO David Attenborough set to continue as CEO of the combined group.

Tabcorp will have a total of eight executives on the new board, with Tatts Group executives including Director of Lotteries and Keno, Sue van der Merwe, Managing Director of Gaming Services, Frank Makryllos and Chief Information Officer Mandy Ross rounding out the 11-strong team.

In a statement announcing the appointments, Tabcorp CEO David Attenborough said: “Tabcorp’s new Executive Leadership Team brings together executives from both Tabcorp and Tatts. I am very pleased to have such a strong team in place from day one as we enter a new era for these two great companies.

“The combination has created a world-class, diversified gambling entertainment group. Our new Executive Leadership Team, together with our more than 5000 people, will work to deliver the material benefits the combination is expected to create for shareholders, the racing industry, business partners, customers and governments.”