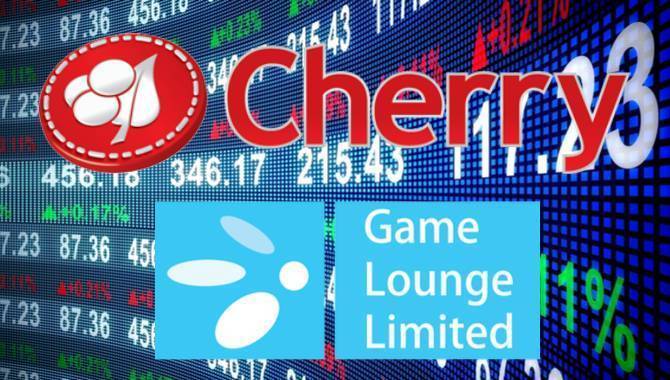 By Robert Simmons
Online gaming company Cherry has announced it will exercise an option to purchase up to 100% of the shares in affiliate company Game Lounge Limited.

The acquisition is expected to be financed through a combination of cash and a new issue of shares in Cherry AB with the cash portion required to be paid by April 2018. Cherry expects the acquisition to be settled by the Cherry AB Annual General Meeting in May 2018.

Following the acquisition, Cherry will hold a total of 95% of the shares in Game Lounge Ltd. The remaining shares will be held by Game Lounge's founders, who will also stay on as the company’s CEO and Head of Sales respectively.

“Game Lounge’s business model is remarkably scalable, the company has unique capabilities in search-engine optimisation (SEO) and is the recognised standard in affiliation within the gaming industry, and we see great potential to expand the scope of the business to also include other segments, such as the loan affiliate website Lainat.fi, acquired by Game Lounge in November.”