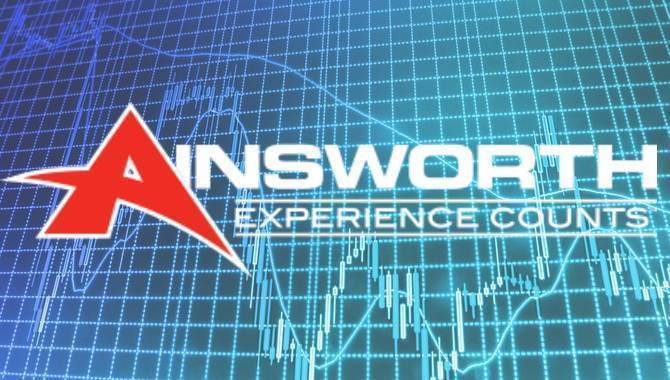 Australian slot machine supplier Ainsworth Game Technology has reported a 52.8% year-on-year fall in its net profits during the first half of financial year 2018, citing taxation issues.

The company attributed the poor profit figures to a one-off adjustment of AUD$8.6 million ($6.74 million) made during the first half of fiscal year 2017, which reflected “the reversal of previously-recognized deferred taxes resulting from the treatment of foreign currency movements.”

In its filing, the company also noted that positive revenue growth from international markets was offset by ‘weaker domestic performance’.

Despite the company’s mixed results, Ainsworth Game Technology CEO Danny Gladstone remained bullish, releasing a prepared statement which said: “The first-half-of-fiscal-year 2018 results are in line with our expectations. We continue to make good progress in executing on our key strategies to grow and strengthen Ainsworth.”

“We have invested in new technologies and are increasing our range of innovative content. We have intensified our sales and marketing focus and with new jurisdictions, our international footprint is expanding. Our pipeline of contracted orders is strong. We expect to progressively grow market share and profitability across both international and domestic markets.”

Looking ahead to H2 2018, Gladstone added:  “We enter the second half with good momentum and we are making continuing progress in growing in the Americas … We expect to increase our units on participation, driving high quality earnings and strong cash flow.”